‘Don’t do it!’ I could almost see the man at the Chamber of Commerce thinking this on that day some time ago when I walked to the service desk and asked if he would put my name down to register with them as self-employed.

‘Your name?’ he asked grumpily. ‘Elias van der Plicht.’ ‘Place and year of birth?’ ‘Leiden, 1983.’ ’Education?’ ‘History, political science and Italian language and culture at Leiden University and the University of Amsterdam.’ ‘Profession?’ ‘I would like to be registered as a historian and journalist.’

‘Don’t do it’ was written in his eyes. ‘There are already so many of them, you surely don’t expect to earn a crust with that?’ But I wanted to write. In newspapers, periodicals, books. I wanted to submerge myself in archives and libraries, and hit the streets: interviewing. I wanted to tell stories.

I have never for a moment regretted my choice. Major projects or small assignments, in journalism or for organizations in the cultural heritage sector, for renowned institutions or private individuals, I enjoy everything I undertake. And yes, I still eat bread, more than a crust, and with a choice of savoury topping.

One of the projects with which I am involved is Ongekend Bijzonder [Specially Unknown]: an oral history project for which 250 refugees have been interviewed about how they have built a new life in the Netherlands and what their contribution is to society. Two dozen interviews have been included in my book Achterlaten en opnieuw beginnen. Vluchtelingen in Nederland, toen en nu. [Leaving behind and starting anew. Refugees in the Netherlands, then and now] In this book your also make the acquaintanceship of refugees from the last four centuries. You read about freethinkers, merchants and poets, but also about libertines and crooks. They all encountered opportunities and obstacles, and in their own way they contributed to the society of then and now. Achterlaten en opnieuw beginnen shows you a side of the refugee issue that only seldom receives attention: how people that are forced to leave everything behind build a new life for themselves.

Do you like mystory? We are raffling several copies of ‘Achterlaten en opnieuw beginnen’. Scroll down to claim your gift. 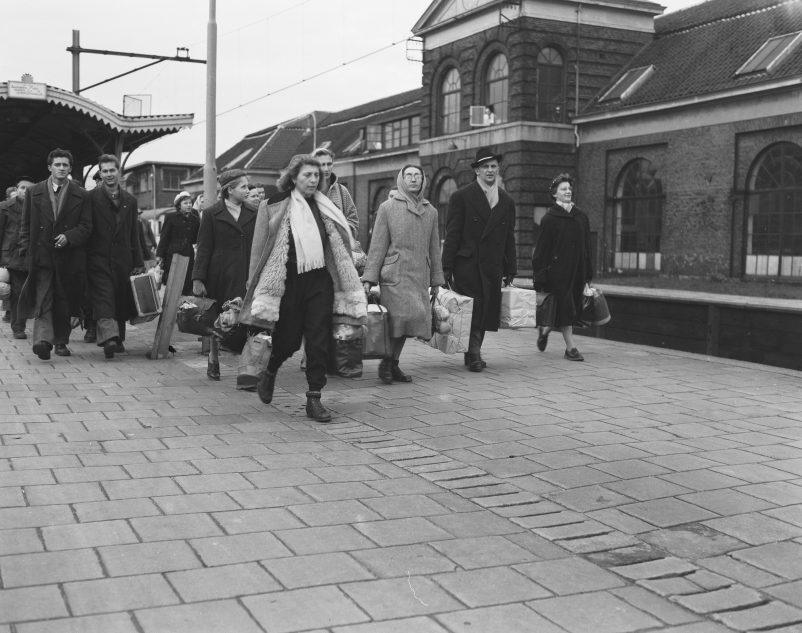 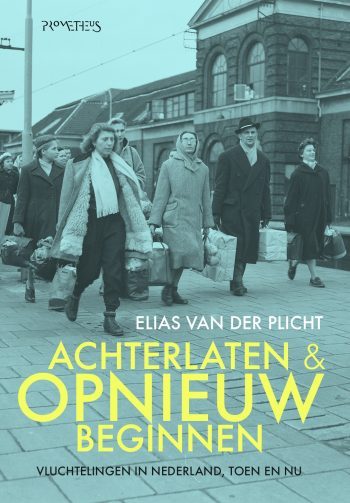 You can find us here

Shall we keep you posted?